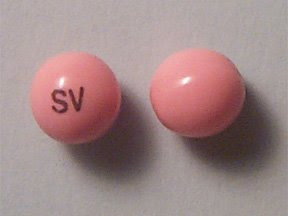 Such a cute little round pill, I said to myself the first time I took this progesterone replacement. I had gone to a new doctor who thought I could switch to Prometrium and get off the bioidentical progesterone I had been taking for years from a compounding pharmacy. I would be able to pick this prescription up at my local pharmacy and an additional bonus is this drug is much cheaper than the somewhat expensive compounded kind.

I’m all up for trying new things, so I tried Prometrium even though I wasn’t having any issues with the progesterone I had been taking. At the time, I was kind of glad I decided to switch since I hadn’t veered off my bioidentials in many years and perhaps it was time for a change. Why not? What have I got to lose? How bad could it be? Well, let me tell you—it can be horrible! 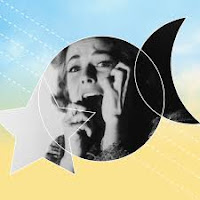 I realize this drug is dispensed to millions of women every year. And for the most part everyone must be OK using it. This was not the case with me. I took it the first night without issue. The same for the 2nd night. But on the 3rd night I had some of the worst nightmares I’ve ever had in my life! And I’ve had some doozies.

At first, I didn’t make the connection so I kept taking it. It wasn’t until the 2nd night of horrible nightmares that I realized the only thing that had changed was this medication. Obviously I stopped taking Prometrium after that. I went back to my compounded progesterone and luckily, happily my dreams became the normal, visually stunning, pleasant visions I am used to. Whew!


I’ve read that Prometrium is a natural form of progesterone. It is said to be identical to the progesterone produced by the body—otherwise I wouldn’t have agreed to try it. My doctor said the same thing, in fact when I specifically asked, she said it was bioidentical. In fact she was shocked that I had such a bad experience with this very commonly prescribed hormone.

Nightmares aren’t really listed in the side effects for this drug, and I didn’t find too many accounts of people describing nightmares occurring after taking it, but I had that experience and even if I am the only one in the world, that’s good enough for me. I will never take Prometrium again.

My experience is of course not going to be (and isn’t) everyone’s experience. But I wanted to leave this information out for anyone who might be considering taking Prometrium, although I am certainly not saying don’t take it. But if you do start or if you have been taking it and are having unexplained weird dreams—perhaps it’s this form of progesterone. And for any of you who have had similar experiences, you are not alone. Can I say it again—YIKES! 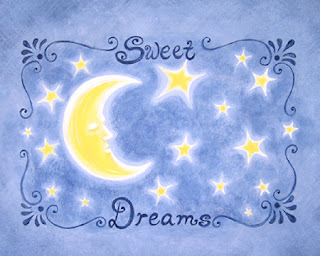