The Iyanla Show as I remember the name was short lived, but I was happily asked to do a skin care segment on her show filmed in New York December of 2001. The show is listed on Wikipedia as Iyanla (TV Series 2001-2002).


One of the things I remember about traveling to NYC and taping this show is it was just a few months after 9-11. Although I had lived in Manhattan for more than 7 years as a youth, seeing New York after this dramatic event was shocking to say the least. I traveled down to Ground Zero where a piece of the 2nd tower was still on site. Chilling.

I was on the show for 2 segments and a total of probably 15 minutes. A while back I had the entire show condensed onto a 2-3 minute segment on DVD. Unfortunately, the October 2017 firestorms in Northern California took all my belongings including all of the DVDs of TV appearances I was just starting to put on YouTube. What I did get up is the condensed version but it is not complete and certainly not quality.

Although the quality of this video is rather poor, you can hear me and Iyanla and can understand what is being said, but there is a lot of interference so don’t expect complete audibility. Sorry! CLICK HERE to be taken to this YouTube video. 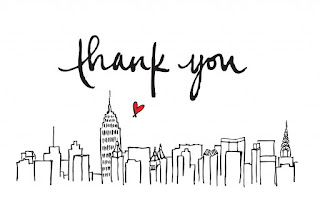