What is NOT rosacea? 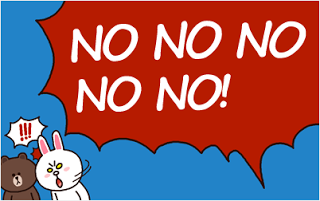 Some books note a shiny face as one of the symptoms of rosacea. People who use Retin-A many times appear to have a shiny quality to their skin. This, coupled with the redness that can accompany the use of Retin-A and the sensitivity that inevitably follows using this acid, means you have already racked up three symptoms of rosacea. But do you have rosacea? You certainly would not be able to use something as irritating as Retin-A if you truly had rosacea. If you want to know more about Retin-A and my opinion about its use, read Retin-A—some basic info (link below).

A common skin problem that is often mistaken for rosacea is couperose. Couperose, as you may know, occurs when the capillaries, which are very weak by nature, are broken or rendered dysfunctional for various reasons. This condition looks similar to rosacea in many ways but capillary damage is only one symptom of rosacea and couperose should not be thought of as full-blown rosacea.

I have seen many clients over the years who have severe couperose but not what I consider to be rosacea. And some people with rosacea don’t have noticeable couperose. Rosacea and couperose are, however, linked in a way because both of these skin conditions reflect problems with the capillaries. 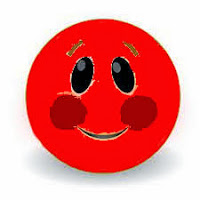 Another skin condition that is commonly thought to be rosacea is acne, or even simple breakout. I think the confusion is due to people wanting to label their unknown problem as a known entity. Also, sometimes rosacea is called acne rosacea. If someone is breaking out and can’t figure out why, then labeling it rosacea, “adult acne,” or a host of other titles may bring about a feeling of control, a concrete resolution. Unfortunately, this labeling process might cause a person to not scrutinize lifestyle habits (in search of probable causes), and say, “Oh, well, it’s rosacea, and there isn’t anything I can do about it. I’m doomed.”

Wrong! Even if you truly do have rosacea, you certainly are not doomed! You are just a person who has to be more diligent than the next guy and consciously aware of what you are eating, drinking, and putting on your skin. And I’ve got news for you: other people should be as diligent as you have to be.

Although they may not be seeing outward signs of internal problems, if they are consistently eating a poor diet and/or under stress almost all the time (even if the skin is not reflecting a state of poor internal health), the body’s organs are taxed and someday, somewhere they will have to pay a price. And that is why I tell my clients who have problems with their faces that it is actually a blessing in disguise. Their faces are telling them that something is wrong inside and that action needs to be taken. Inevitably this means at the very least a new view on how and what they are eating, among other things. 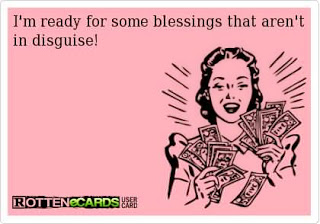