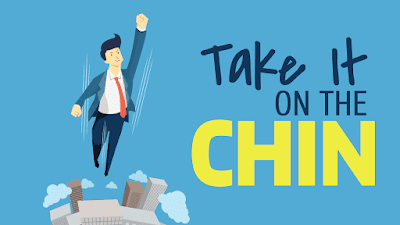 Shari is a lovely 35-year-old mother of three. She has great genes for skin and has been coming to me for semiannual facials for quite a while. Over the past few years, she has noticed one or two dark hairs on her chin—something that will probably get worse as she gets older.

Chin hair is one of those ugly secrets you don’t really read about. These hairs usually start popping up around the magic age of 40, when so many other undesirable things start to occur. This phenomenon is due in part to waning estrogen levels in a woman’s body as she is starting to phase out of her childbearing years. As the estrogen levels start to decline, the testosterone levels—although they may not increase—seem stronger due to the loss of estrogen.

Shari decided to get her chin waxed to get rid of the one or two stray hairs she had found. Had I seen her first, I would have recommended tweezing these few hairs, in fact I would have done it for her myself! She later discovered that where she used to have peach fuzz on her chin, after waxing, the hair grew in darker and thicker than it was before. Unfortunately, my client was so disappointed she had begun this adventure (waxing) because now she had a worse problem than the one she began with: more dark hairs to contend with.

I recommended Shari stop waxing and look into either electrolysis or laser hair removal. Since she didn’t have a lot of hair growth (the dark, coarse kind), it probably wouldn’t be too expensive. Expensive is a relative term and completely getting rid of hair using lasers or electrolysis is not guaranteed. I also told Shari to try bleaching the area she originally got waxed if there was dark, fine hair there that bothered her.

Waxing can work for certain circumstances. But you have to understand you are taking off all the hair in the area, not just the problem spots. And sometimes that peach fuzz hair will grow in darker and coarser than before you waxed. It is something I see over and over again, and is one of the reasons I discourage facial waxing. 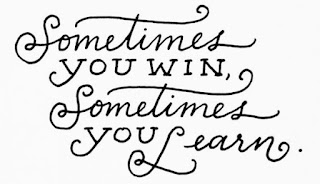