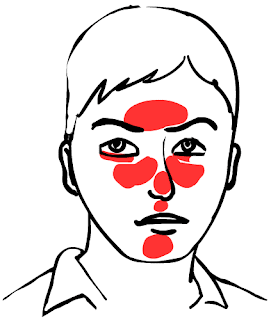 The National Rosacea Society defines rosacea, pronounced rose-ay-shah, as “a disease affecting the skin of the face—mostly where people flush. Rosacea usually starts with redness on the cheeks and can slowly worsen to include one or more additional symptoms and parts of the face, including the eyes. Because changes are gradual, it may be hard to recognize rosacea in its early stages. Unfortunately, many people mistake rosacea for a sunburn, a complexion change, or acne and do not see a doctor.”

It is considered to be a chronic condition that if left untreated, tends to worsen over time. At the beginning of the disease, rosacea may come and go in cycles with occasional flare-ups and then improvement as though it has gone into remission. Over time, if given a chance (by not avoiding your triggers), the symptoms can worsen, causing possible permanent redness and swelling, namely in the cheek area.

The cause of rosacea is unknown, and there are several reasons floating around as to why it occurs. I believe it is first and foremost a vascular condition. Other opinions are that skin mites cause rosacea. These mites are said to find a home in the capillaries of the face, nest and then proliferate and cause swelling, redness, and the bumpy skin associated with rosacea. That skin mites exist is a fact. That they are found in large numbers in the affected skin of rosacea patients is also true. That these mites are the cause of rosacea is where I disagree. I believe that through vascular changes occurring first, the conditions are ripe for these mites to exist and proliferate.

Please read up and discover how to find relief from this sometimes frustrating skin condition. For more information, see: 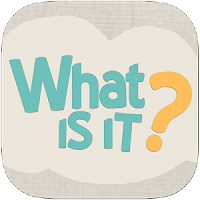