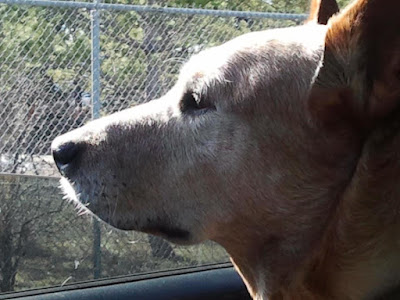 I wrote this piece for myself really, the day before I put my dog to sleep. I needed to speak the truth of his health, because to the outside world I think he looked pretty good. Perhaps it was my imagination, but when I announced to my dog park friends that I would be putting him down on such and such day, many of them gave me a look like—really? He seems fine. Why are you doing this? Like I said, maybe it was my imagination, but I got this feeling from many of the people I told. So the following is me justifying what I did, now 2 years later and upon reflection, realizing that perhaps I could have put him to sleep sooner. To end his pain a little earlier.
It’s been an interesting road, letting people know I am putting my dog down in a few days. It’s interesting how I am reacting to their reactions. If I was in complete knowing—unshakably so—that I was “doing the right thing” and even tougher at the “right” time, I wouldn’t let what other people may be thinking get into my head. And are they even thinking anything? 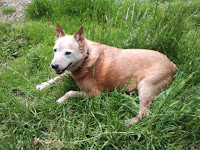 My dog, on the outside—when outside—seems to be old, slow, and still mobile. He still sniffs around, digs for slugs in the grass, and even trots around and rolls on the grass most days. To the outside world, he may look like he has a pretty good quality of life. But, alas, his quality of life is severely diminished and steadily going down hill every day. I have this information because I am with this sweet being just about 24/7, 365. I know him and he knows me. I know his quirks and foibles, his silliness and his state of health.

I have been to the vet’s office time after time over the years, and especially a lot lately. I know the injuries he’s had, the medications he is or has been on. I know how he feels if even only a little bit. I know this dog better than anyone else in the entire world—better than everyone. And I know this dog is better off going to sleep forever starting tomorrow afternoon vs. living the life his is currently living. As for the quality of his life now, here is what I know: 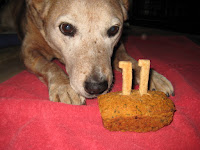 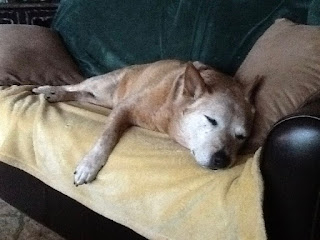 I don’t know. Is his quality of life great? No. Is it poor. I would say it is no where near optimal and getting worse every day. He is ready. I am ready to let him go. He, I have no doubt, is ready to go. To sleep, pain-free, till the end of time.

For more articles on this sweet pup, see: 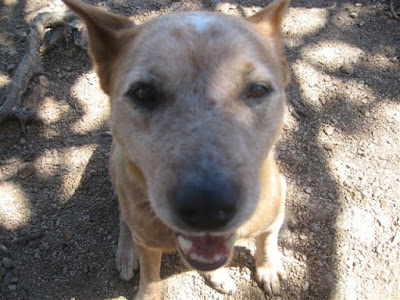