Another of my wards has joined the In Memoriam section. Jax & Jez (the Next Generation, as I call them) are the two loves of my life now. 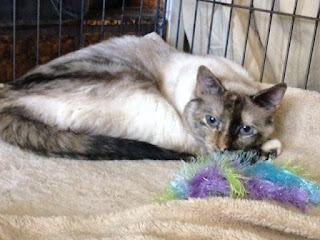 Jez came from the Longmont Humane Society where she had been for almost 6 weeks. She is 6 years old, a DSH (domestic shorthair) mix, and is a true beauty. Blue eyes, tawny coloring, Jezebel is a bit on the shy side, but given time she warms up and is very lovey. She is however always jumping Jax, something I’m not so sure he’s super excited about, but I think they are fond of each other...at least. 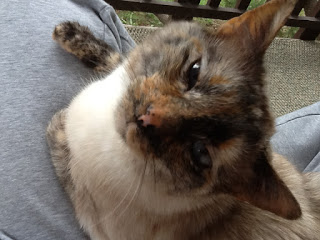 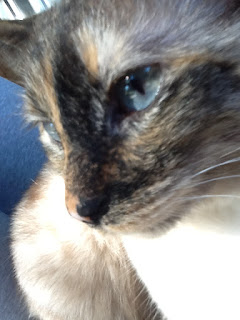 JAX is now (oddly) the oldest member of my fur family. I adopted him from BVHS (Boulder Valley Humane Society) on Mother’s Day 2014. How could I resist that moustache?! He was 10 years old then, in great health, and is the sweetest, most loving kitty. He reminds me of Archer in many ways but he has his own personality—a big one at that! 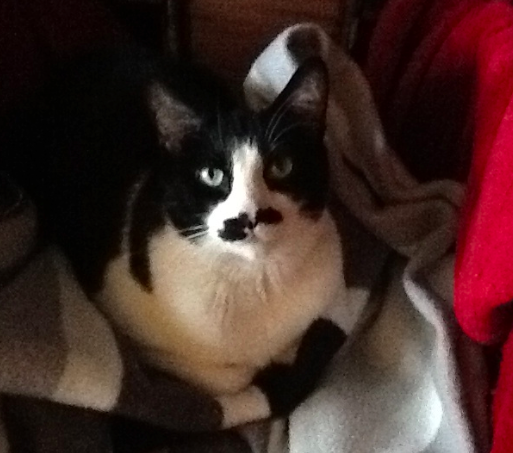 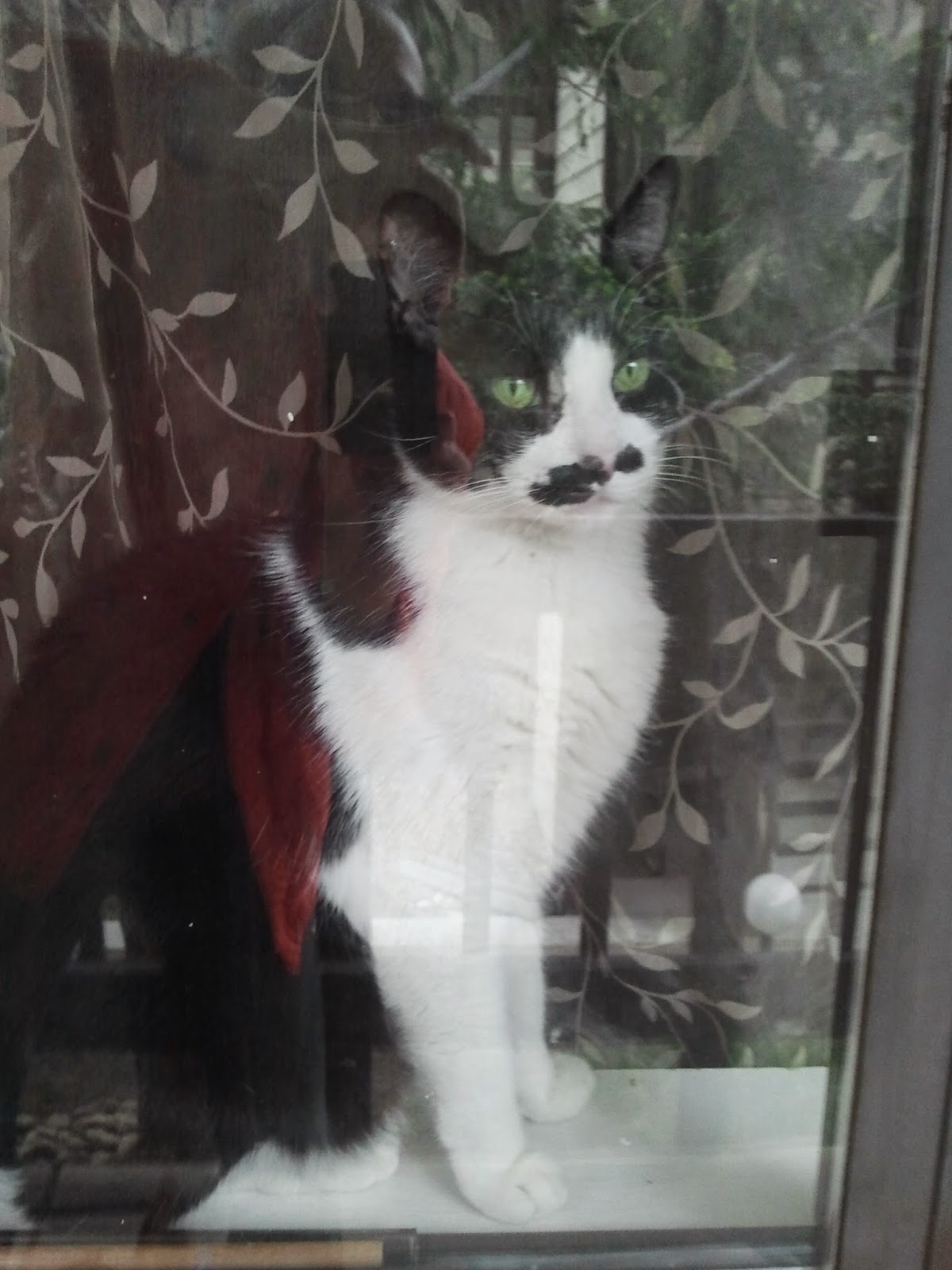 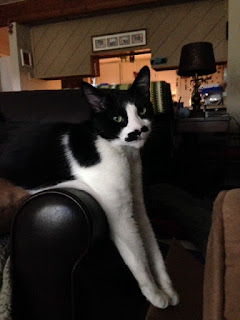 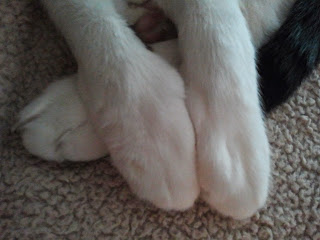 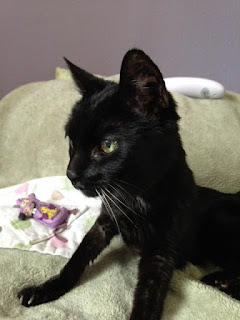 GRACE lived a long, long (and healthy) 22 years of life! She apparently had great genes and was really never sick, although she did lose her hearing a few years ago. For the past year or so Grace started to slow down and kept to a small area of our condo. She continued to be sweet and loving and truly graceful till the very end. The last week of her life showed a fairly swift decline, and I had my house call vet come and put her to sleep on Monday, May 23rd. To see an article I wrote in April 2015 in celebration of her 21st birthday, which also talks about how she found me, see 21 Years of Grace. I also wrote Amazing Grace—Such a long, long run just after her passing. 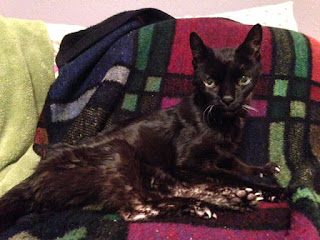 QUINCY BLU was an Australian Cattle Dog extraordinaire (aka Red Heeler—although he really was a healer). He passed away with me by his side in our home on Saturday afternoon, July 11, 2015. He was a great dog for so many reasons. See QUINCY BLU—A Beautiful Life for my tribute to him. If you’re interested in more information on his adoption in 2008, see Quincy Blu: My newest pack member, which includes a link to a video taken of him at BVHS that was put on the adoption section of their website. It’s super cute. 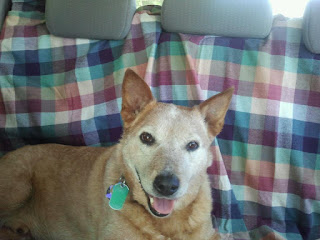 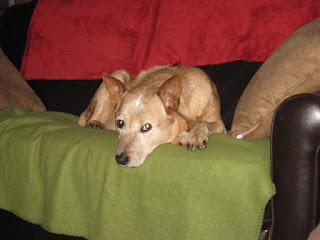 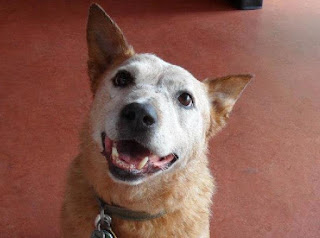 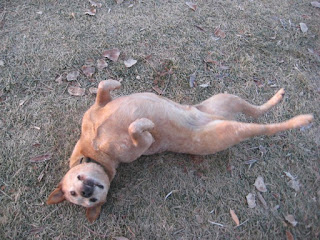 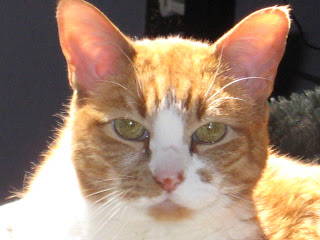 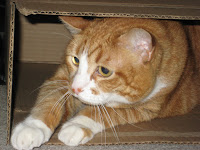 I got Archer as a kitten for Grace’s 1st birthday. I have always said that she’s never forgiven me! He was the sweetest kitten and the most loving cat I’ve ever known. More like a dog, he was always on my lap or by my side.


Moving Through Loss is an article I wrote regarding his passing, although it was also written in hopes of helping anyone experiencing a loss. 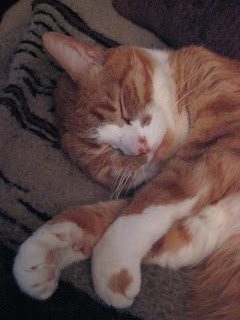 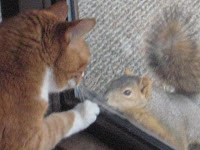